See how how Cathy Cullinane Thomas and her team help the U.S. Geological Survey and other Department of Interior agencies understand the intersection of natural resources, public lands, and economies on national and regional levels. 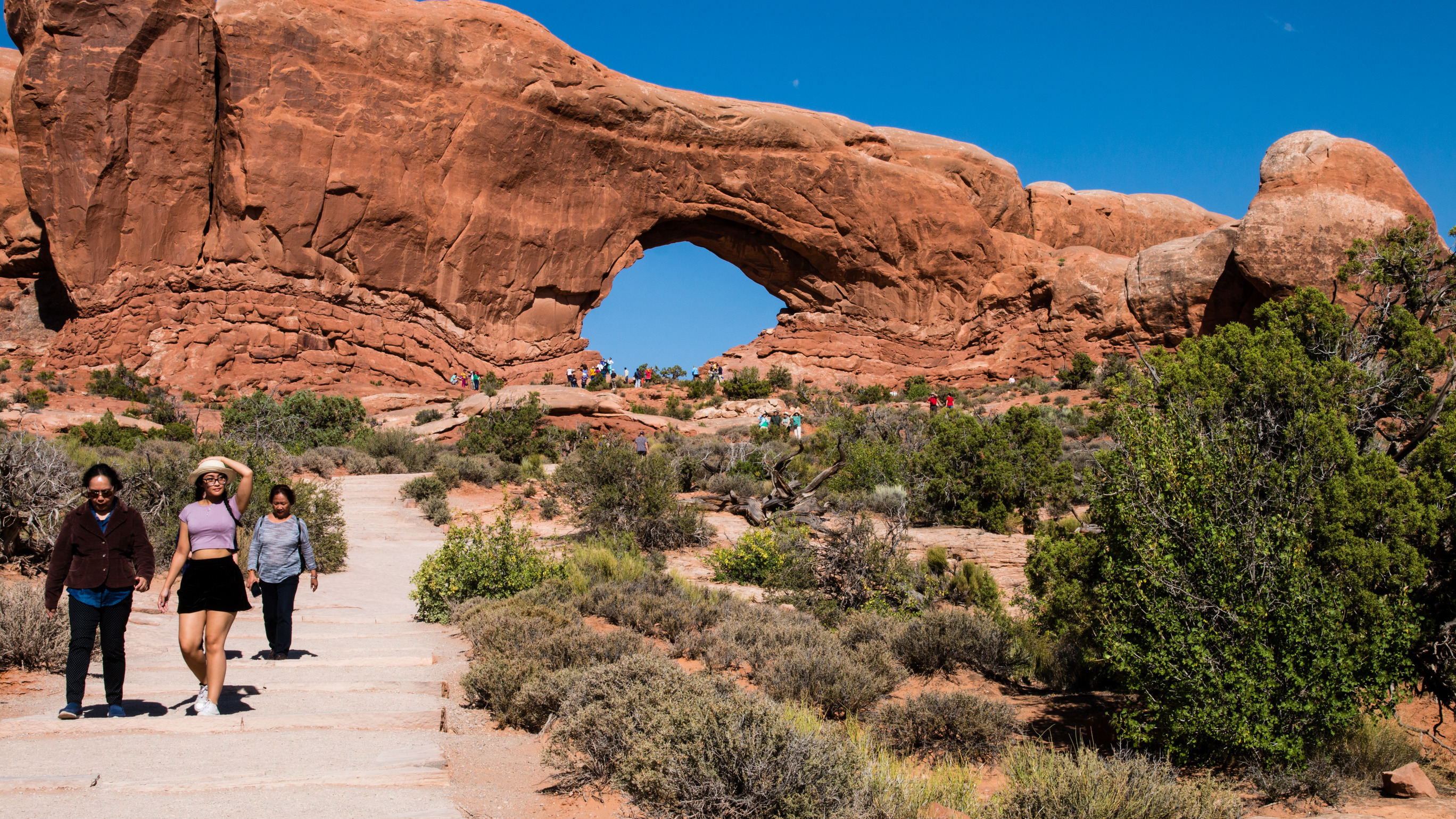 In 2016 the National Park Service celebrated its centenary. A lot happened in those first 100 years.

In the beginning, the U.S. federal government’s oversight of public lands and natural resources had been spread across multiple agencies and departments whose interests and goals didn’t necessarily overlap. The consolidation of national historic sites under the Department of the Interior in 1916 built upon a worldwide shift in attitudes about conservation and the value of natural and culturally significant lands to its citizenry that had been building in the 43 years since Yellowstone National Park was founded in the Montana and Wyoming territories—the first of its kind in the world.

What started as a collection of 35 national parks and monuments eventually grew to include the 400 sites covering more than 84 million acres that we know and enjoy today. Remarkably, since its founding, it mission to “preserve unimpaired the natural and cultural resources and values of the national park system for the enjoyment, education, and inspiration of this and future generations” has changed very little. And today, true to its roots, the management of the park system has inspired a new worldwide trend in resources management: estimating the economic significance of publicly-managed lands.

How do you know how much a park is worth? 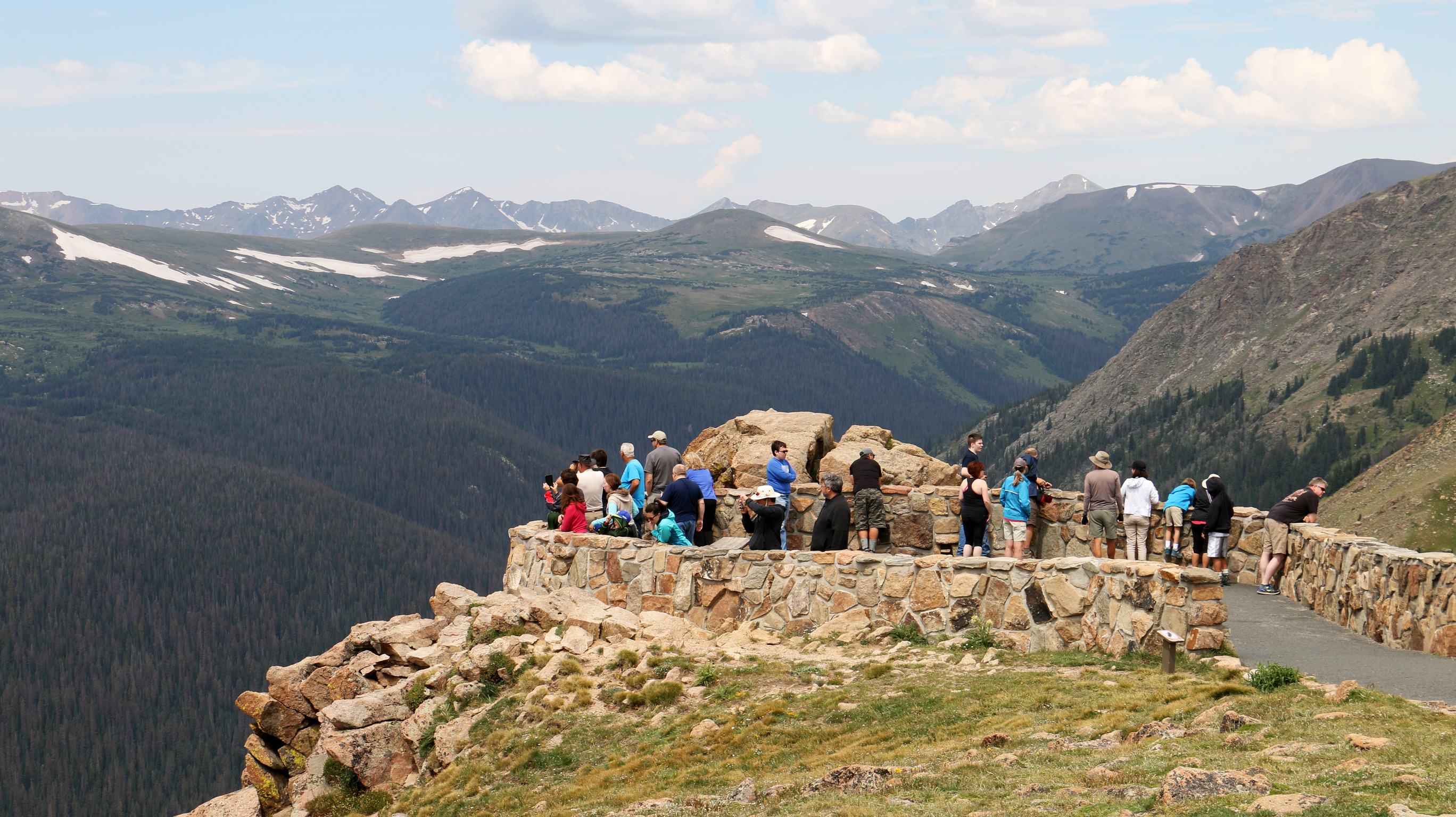 The indisputable social and cultural benefits of the park system were well-recognized long before congress created the National Park Service. But the economic significance entrenched in the definition of “worth” is harder to pin down. The intrinsic value of the land is difficult to estimate mainly because its use is protected—it’s meaningless to estimate value based on potential crop yield or lot sales for building sites. Value in this category would have to be defined by patronage both in terms of attitude toward the parks collectively and by how much visitors to parks generate in revenue for the businesses in their home states.

And as ephemeral as the question of worth may seem, its answer weighs heaviest in matters of conservation and sustained federal funding. Understanding the socio-economic significance of parks informs the design of programs which promote individual parks and impact the social and cultural significance of and affinity for the parks program.

Measuring the social and economic impacts of park programs proved so weighty that they were eventually mandated. The National Environmental Policy Act (NEPA) outlined a framework in 1970 for taking the environment, economy, and other factors into consideration before embarking on public programs which, although aligned with individual government agency missions, might have adverse costs to citizens and their environment. Compliance with NEPA gets defined very specifically:

“In addition to evaluating the impacts of an action on natural and cultural resources, agencies must evaluate social and economic impacts of that action when they are interrelated with natural or physical environmental effects… Agencies are required to consider direct, indirect, and cumulative impacts and connected and similar actions during a NEPA review.” —National Park Service NEPA Handbook

The National Park Service addressed the problem by asking what is Value? 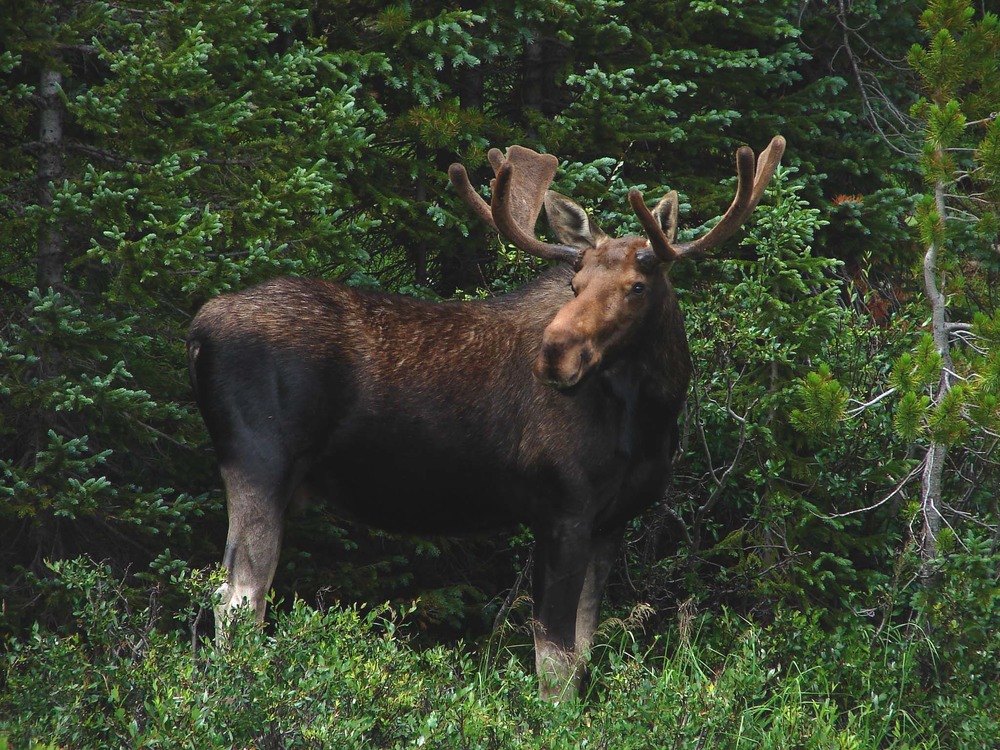 The answer to this question would be split between passive and active value (how much do park visitors think the parks are worth and how much do visitors actively contribute to the economy as a result of park visits). The active value of parks had been long felt by so-called “gateway communities” or businesses including hotels, restaurants, and souvenir shops which sprang up and thrived along the margins of parks across the country.

The NPS mined visitor surveys and visit logs for the raw data needed to determine its value. Surveying visitors was already a common practice. But each park had its own unique method for surveying its visitors. This disparity is due in part to there being no unified strategy among all parks for surveying their visitors but also due in large part to the wide variety of parks in terms of size, location, and proximity to gateway communities (to name a few).

Daniel Stynes and team wrote a methodology which relied on not only the concatenated survey results but also IMPLAN’s economic impact modeling application and data paired with the NPS’s proprietary modeling tools to estimate the value of national parks in terms of annual economic contribution. Their methodology built upon a tradition of economic impact analysis which the NPS had developed over nearly 25 years. Since then, technology and survey techniques matured to a point at which the NPS could take its research practices to a higher level.

In 2012, Cathy Cullinane Thomas and her team of researchers at the U.S. Geological Survey turned their expertise to updating the methodology used to estimate the value of visitor spending effects. Until that point, Cathy had built models to estimate the jobs and business activity associated with National Park visitation, Fish and Wildlife Service Wildlife Refuge management, and ecological restoration projects. She also plied her expertise in decision analysis processes and simulation modeling and used these tools to help researchers develop decision-relevant science and to develop invasive species spread models and scenario analyses.

Their first order of business was to consolidate the survey findings into an accessible format. This, coupled with NPS and IMPLAN modeling tools enabled the research team to deploy a repeatable methodology year after year to see not only the latest value of visitor spending, but also compare apples to apples while showing trends in visitor behavior and spending over many years. According to the team’s methodology:

The results of the Visitor Spending Effects studies proved useful to individual parks and national programs informing their social programs design and highlighting opportunities for growth in gateway communities. But perhaps the most significant application of the findings emerged in late 2013.

“The economic significance of national parks was underscored with the closure of all NPS lands during the 16-day October 2013 Federal government shutdown. In response to the negative economic impacts that the park closures were having on many communities and local businesses, the Federal government granted agreements for six state governments to fully fund NPS personnel to reopen national parks in their states. Each dollar funded by the six states was estimated to have generated an additional $10 in visitor spending in gateway regions surrounding these parks during the remainder of the shutdown.” —Visitor spending effects: assessing and showcasing America’s investment in national parks, 2017

The Visitor Spending Effects studies have since then served as a touchstone for not only planning for potential shutdown or natural disaster situations, but also in estimating the loss in damages to such interventions in normal park operations. 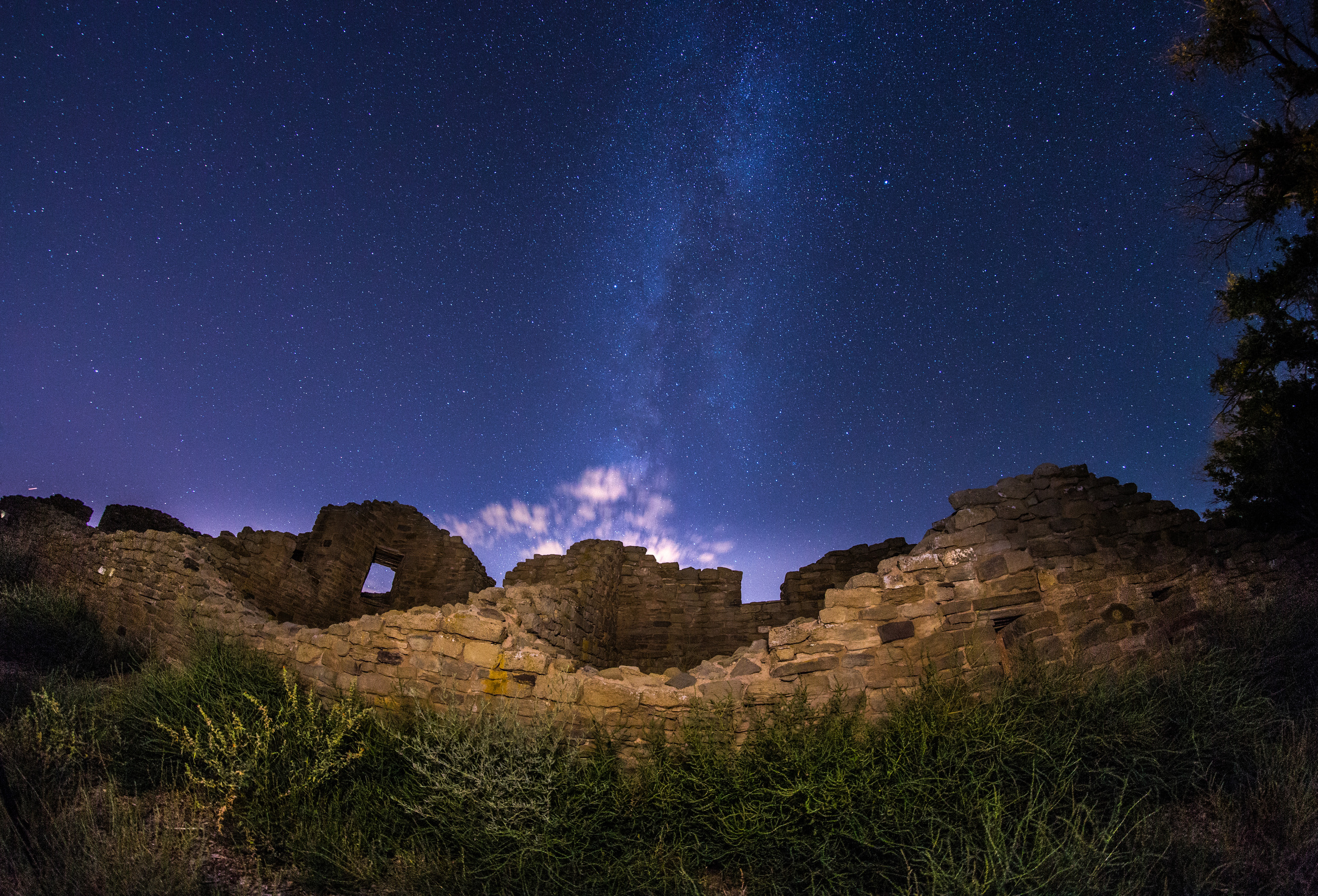 No matter how seemingly small or fleeting your program, project, land-use case may be, there is a way to find its value if you follow the path which the NPS has cleared. Cathy and her research team now advise researchers from other countries including Germany and Brazil on how to design similar economic analysis methodologies for national parks in their homelands. By folding raw data into carefully crafted economic and social analyses models, the NPS set a worldwide standard for estimating the seemingly intangible value that America’s protected lands contribute to the economy and how they sustain the economic and cultural health of the nation.

Economic and Fiscal Impacts of the Foundry Development Project: How Elkhart,...
Scroll to top
We use cookies on our website to give you the most relevant experience. By clicking “Accept”, you consent to the use of cookies and agree to abide by our website terms of service.
View Privacy PolicyACCEPT
Manage consent